Welcome
Liz Summerville Counsellor - North Shore, Auckland
ABOUT ME
Client-centred counselling
I strive to provide a safe environment. Trust is essential and the connection between you and me is paramount.
About

A bit about me

I am a North Shore-based counsellor with over 30 years experience. My clients include individuals, couples and families.

I believe that despite difficult experiences people encounter in their lives, a transition to improved outcomes is possible, given the right support and environment.

My aim is to provide a safe and caring place where change can happen, allowing people to utilise their strengths and personal resources. 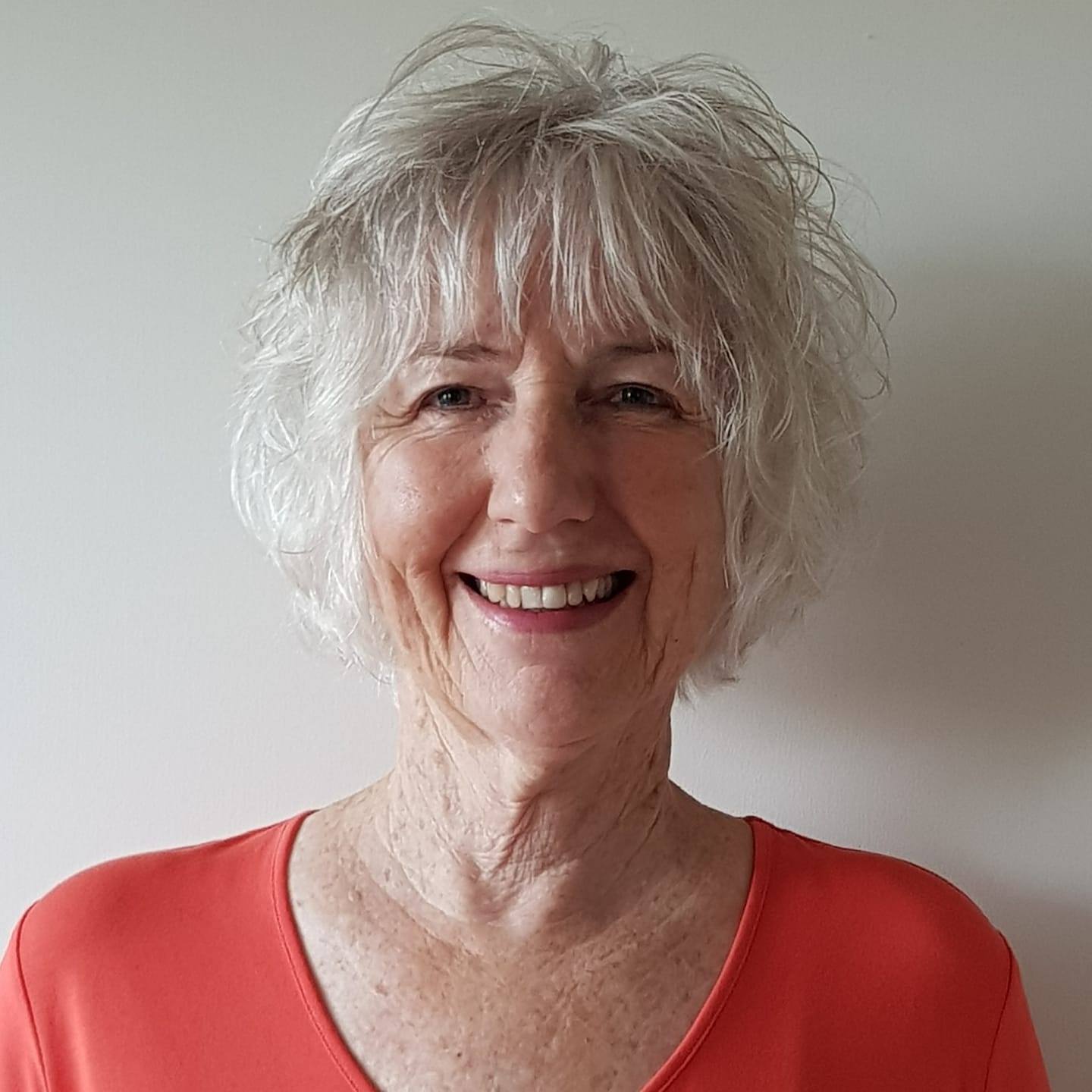 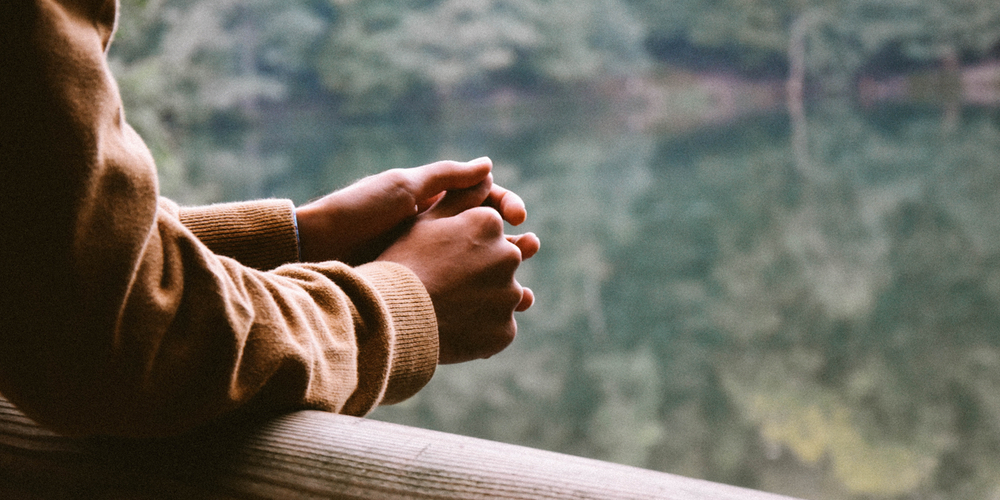 Theo (29) often felt anxious. He called himself a “worrier as a child” and his anxiety continued into his adulthood, often hampering him from trying new things. He described a racing heart, feeling shaky, hot, and afraid. 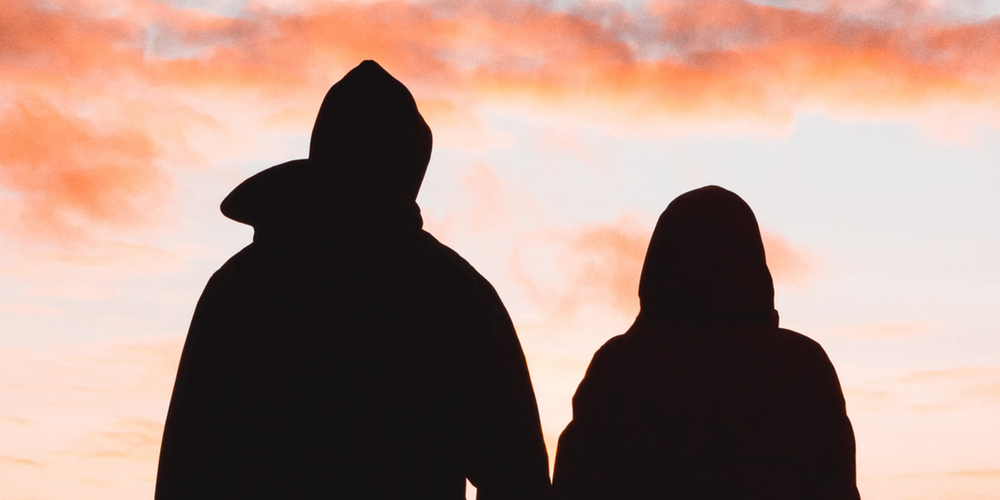 Joe and Melissa were in their 12th year of marriage when they requested counselling. They had been arguing and becoming distant with one another for a couple of years. They had four children aged three, five, six and eight. 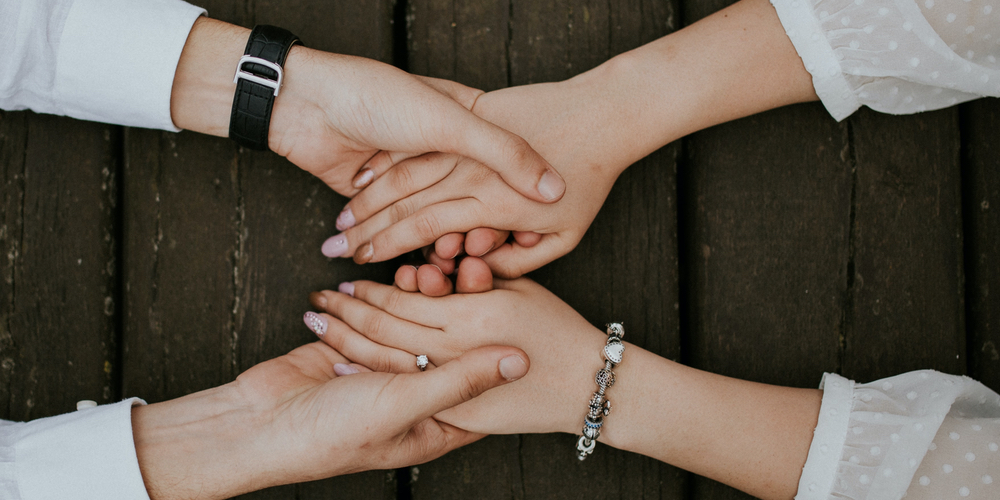 Rachael contacted me to say that she and her husband were no longer close, that they seemed to disagree on almost everything and were growing apart.

How can counselling help you?
Contact me today for an informal chat, and to see if it feels like the right fit for you.
Get In touch